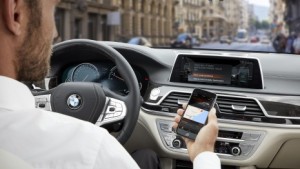 Very soon, vehicle owners will be able to unlock, lock, and even start their cars with a phone. The feature was discovered in a beta version of iOS 13.4 allows iPhone and Apple Watch owners to use their devices as car keys with NFC (Near field communication) -compatible vehicles.

It was also discovered that the feature would exist within the wallet app, and, as is the case with Express Transit Cards, it does not require Face ID after the initial pairing; this means that CarKey will work even with an iPhone or Apple Watch that is out of battery power. 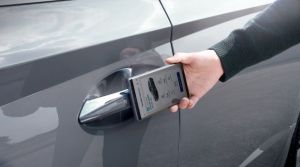 Another interesting feature of the CarKey is that it can be shared with friends and family members. Users can invite them via the wallet app, at which point they will see a message reading: “%@ invited you to use their %@ with unlock access. This allows you to use your iPhone and Apple Watch to unlock/lock the car.”

It is believed that Apple is already working with some car manufacturers to implement CarKey, but there has been no official announcement from the company about the feature yet.

Assuming everything goes to plan, expect to see it once iOS 13.4 officially arrives.